Marketing is not for the weak at heart

Marketing is not for the weak at heart 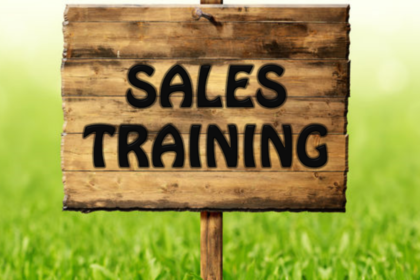 Once upon a time…

When I was new to the marketing game, there was a shiny bright sunny Princess. She was my subordinate in a busy office and displayed a sunny disposition, charm and energy to each customer walking in the door. She smiled often, always helped her co-workers,was eager to learn and was proficient in her office responsibilities. She was well compensated and her workload was manageable. She arrived and left each day with her sunny disposition and attitude. She never had a cross word for either co-worker or supervisor.

In the Princess’s Work Kingdom there was a dragon that she could never slay. Her secret dragon was kept from the rest of her Work Kingdom, she never shared her fear of the dragon with anyone

Secretly the Princess hated the phone dragon and everything to do with it. She hated making calls out and hated even more being interrupted by incoming calls. She hated answering the questions of new leads and she detested answering questions from current customers. The most important office tool was her daily dragon to slay. Funny because the princess’s title was “receptionist” and phone calls were her main responsibility.

My Work Kingdom, however, was not so sunny…

My Marketing efforts seemed to be fruitless. My disposition was far from charming. I whined constantly about my marketing falling flat. I analyzed all the data and scrutinized all the systems, to no avail. Desperate for a solution to my marketing woes I opted to record ALL the telephone conversations within the company. It felt ugly and dirty to fall to such a low. How could I not trust the staff that had expressed such  loyalty for their company? I felt I was betraying the trust and dedication that was being cultivated, the positive culture the company needed so desperately. Was I betraying that and what if???? If I learned what the problem was through this manner – how would I  handle it? I was spying on my co-workers and I felt conflicted on so many levels.

Let’s wrap this up quickly – Yes, it was discovered that it was the Princess Receptionist’s handling of the inbound calls was the reason that the marketing efforts failed. She treated every inbound call as an intrusion and an inconvenience. Once she was removed from her position the company’s marketing efforts began to flourish. The damage she had caused to the company could not be ignored, so she was let go. She had cost the company thousands of dollars during her time here, the total amount lost could never be known and the potential clients she drove away were gone forever.

So the moral to this story is to LOOK DEEP. Before investing money in advertising, analyze your front of house to insure your advertising dollars are not squandered.A complete marketing strategy includes both a great campaign and having the entire staff on board and educated. You can drive hundreds of new clients to your business but if their first contact is one with a Princess Receptionist who hates that part of their job, it is all for naught. If you can’t afford to record the inbound calls, send in a secret shopper. This small investment of time and money could save you thousands of dollars.

Do you have a Receptionist Princess working in your company?

WE HELP OUR CLIENTS GET MORE CUSTOMERS

We’re an agency known for our no-nonsense approach. Just straight talking and smart thinking, delivered by a person who cares about the success of your business.

What you can read next 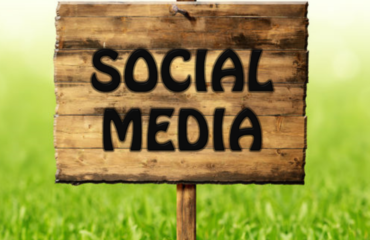 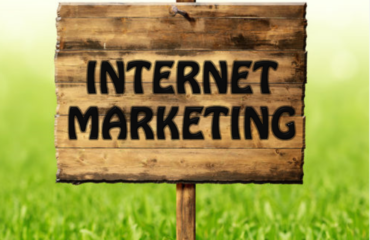 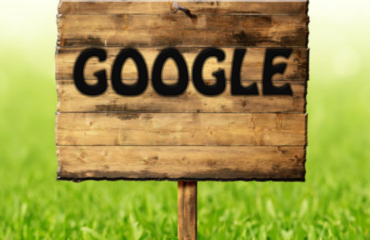